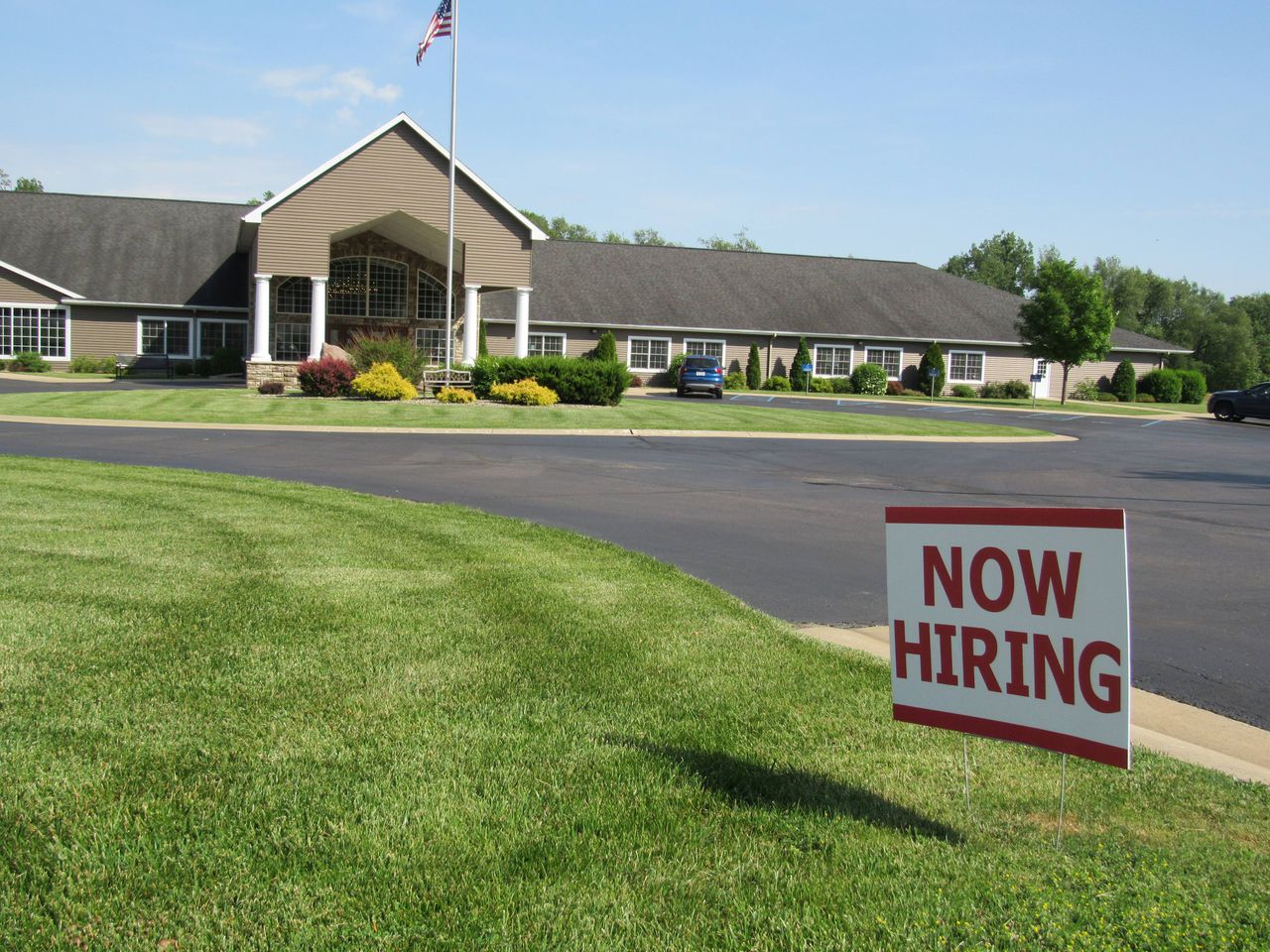 JACKSON COUNTY, MI – Due to staff shortages, the Legacy Assisted Living Center is seeking to relocate a select number of its elderly residents on a “short-term” basis.

Paul Buchholz, administrator and owner of Ganton Retirement Centers, said his organization had contacted family members of eight residents about a June 7 move.

Buchholz said residents of the facility, located at 5025 Ann Arbor Road in Leoni Township, had been contacted in recent weeks about the move.

“At this point in time, we ensure that our residents are safe and receive high-quality care,” said Buchholz.

Buchholz said his organization consulted with the Homes for the Aged Licensing Division of Michigan’s Department of Licensing and Regulatory Affairs throughout the decision-making process.

This was confirmed by Suzanne Thelen, Communications Director Licensing and Regulatory Affairs.

Buchholz said he anticipates the relocation will be a short-term process and no evictions will be made until high quality housing alternatives are identified, which include other Ganton facilities like the Arbor Manor Rehabilitation and Care Center at Spring Arbor and the Summit Park could include the Assisted Living Center in Summit Township.

More from the citizen patriot:

Man drowns when the boat capsizes on Jackson County Lake

The Barclay a beautiful retirement community

I want to retire in ‘a liberal-thinking area’ on $3,000 a month, including rent — where should I go?

Daniel Owens - May 20, 2021
0
The Greengate deal accelerates Australian Unity's plans to expand its presence in Queensland, where the company is already the lead developer of one of...