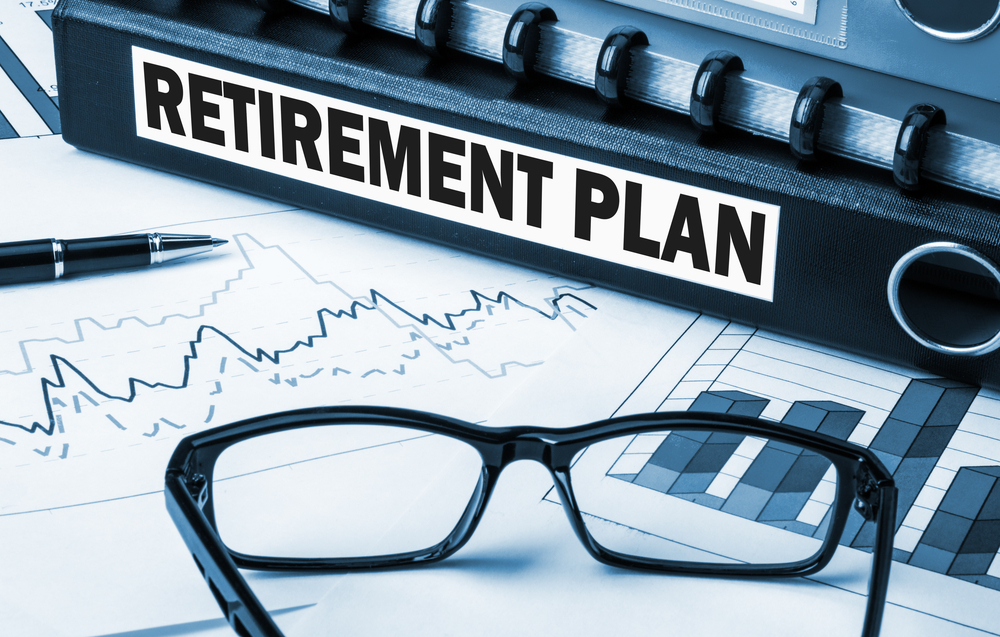 The country has a new president, a president whose economic views are in many ways very different from those of his predecessor. What does this mean for you and how will the Biden presidency affect your retirement? With all of the new changes, you might ask When an investment should be part of your retirement plan.

What does a Biden presidency mean for your retirement plan?

The changes to the 401 (k) pension plans proposed by President Biden would have a significant impact on the tax break for the planning participants. Should the plan become law, the withholding tax on contributing to a 401 (k) would be replaced with a tax credit. This change would likely result in high earners receiving fewer tax breaks on their 401 (k) pension savings, while low and middle earners would get a greater tax break.

What does it all mean if you’re one of those higher earners? Well, it won’t change the fact that higher income earners are already better positioned to save for retirement in the first place. This isn’t necessarily a problem when you consider that there are other options that high earners can use instead.

Perhaps the biggest concern of some economists is how President Biden’s proposal might affect small businesses. This is because the tax incentive for adjusting these employee contributions is effectively reduced.

If we take a closer look at Social Security, Biden’s plan aims to close some of the current gaps between social security inflows and social security outflows – hopefully without taxing the lower and middle class.

As for the changes in social security benefits, certain beneficiaries would increase their benefits under the Biden plan. For example, people who have been on benefits for more than 20 years would get a 5% bump, while widows and widowers could get a bump of up to 20% per month. In addition, the annual cost of living adjustment for social security (COLA) would no longer be measured by the standard CPI index, as was previously the case, but by the CPIE index – a consumer price index for the elderly. This index is specifically designed to capture changes in inflation among retirees, which are often greater than younger Americans for many different reasons, including the need for more health care.

President Biden’s plan also includes reducing Medicare eligibility from 65 to 60, in part to help older workers who may have lost their jobs due to the current pandemic.

Some people may wonder Can’t the stock market be stopped in 2021? However, there are some concerns that President Biden’s economic plans could weigh on some companies. This is because these companies are also responsible for part of the payroll tax. This would increase their obligation to higher paid workers.

Another problem is the long-debated fiduciary rule of the Department of Labor, which was originally intended to help protect investors by holding financial planners accountable at the highest level. While that’s a good goal, the devil is always in the details with any type of regulation. In many cases, regulations designed to help consumers can do more harm than good, as they can put unreasonable limits on the products and services that businesses can offer.

Many believed that this was the case with the escrow rule passed under President Obama in 2016. This rule has been replaced by a less restrictive version that was approved last year. Proponents of the softer regulation say it gives all advisors a little more leeway to cater to their clients’ diverse needs. However, critics say it has too many provisions and exemptions that would allow some advisors to put their own interests before their clients without prejudice. In any event, it is generally expected that a more stringent version of this rule will be reintroduced.

Reflections on COVID-19 and its threat to the economy remain. In addition, many market analysts have stated that President Biden’s stimulus proposal will accelerate a market rotation from growth companies to more cyclical companies.

Unfortunately, there are risks associated with Biden’s stimulus plans. One of them is that inflation could rise if demand picks up in a recovering economy, or if the dollar and debt burden grows. The other concern is that the Biden government would have to collect taxes to pay for its stimulus plan. According to Biden’s proposals, the corporate income tax rate of currently 21% could be increased to up to 28%. However, market analysts agree that an increase would be 25%. There could also be capital gains taxes and the highest individual tax bracket could be increased.

In summary, there are many issues that the Biden administration will have to address in the coming months. We need to keep an optimistic outlook for a better year.

Congress Considers ‘Secure Act 2.0’ with a New Round of Retirement Plan Fixes

Retirement communities in the Triad trying to keep up with demand

Time to Retire a Cybersecurity Cliché

What experts want you to know about retirement

Daniel Owens - May 2, 2021
0
Happy retired womanHaving one or more retirement accounts can help you realize your long-term financial goals, including growing wealth and securing a comfortable retirement....